The Swiss Smart Factory (SSF) is the first test and demonstration platform for Industry 4.0 in Switzerland and with the lighthouse project «Drone Production», we intended to show how smart factories can already work today with an entire production ecosystem powered by Microsoft Cloud and our Partner ecosystem.

To develop smart production and achieve higher added value, technologies are not only used on their own, but also together. Our focus here is not just on the machines, but rather the entire environment – building, infrastructure and machines. Thanks to this comprehensive data consistency of all work steps, information flows from developer to developer; from the developer to the machine; from the machine to the product; from the product to the customer and from customer back to the manufacturer. 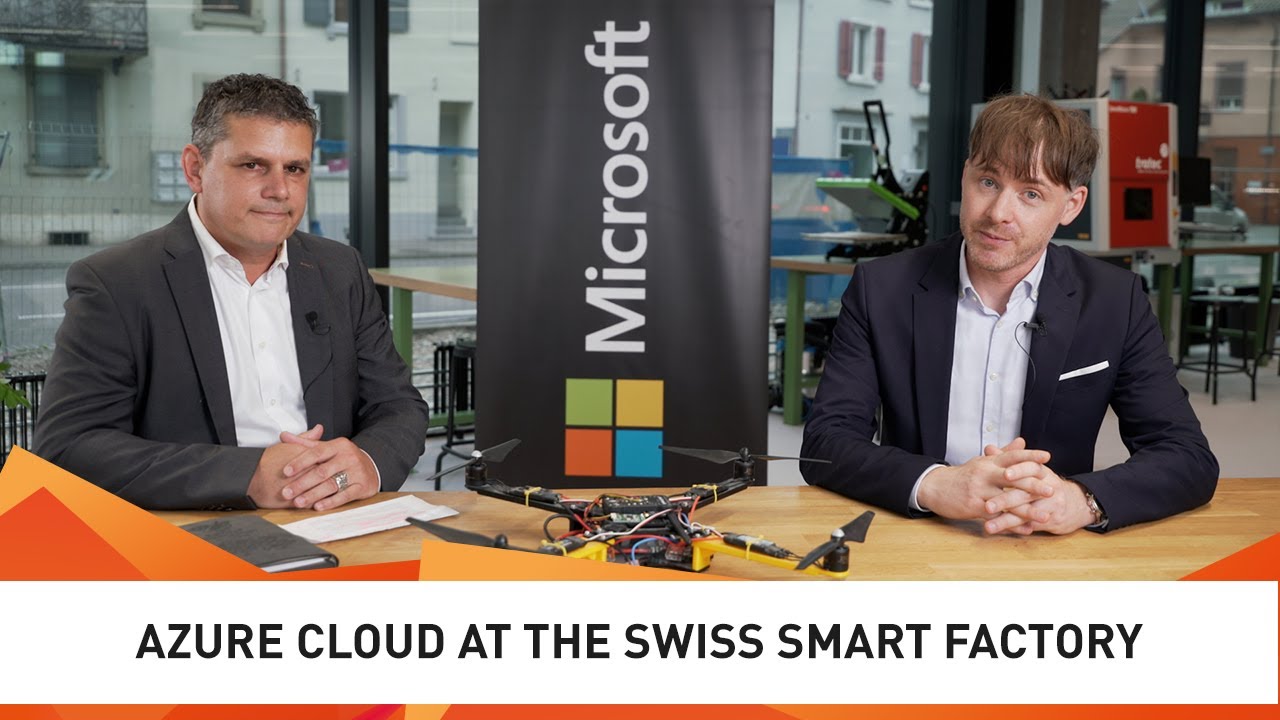 Microsoft at the Swiss Smart Factory 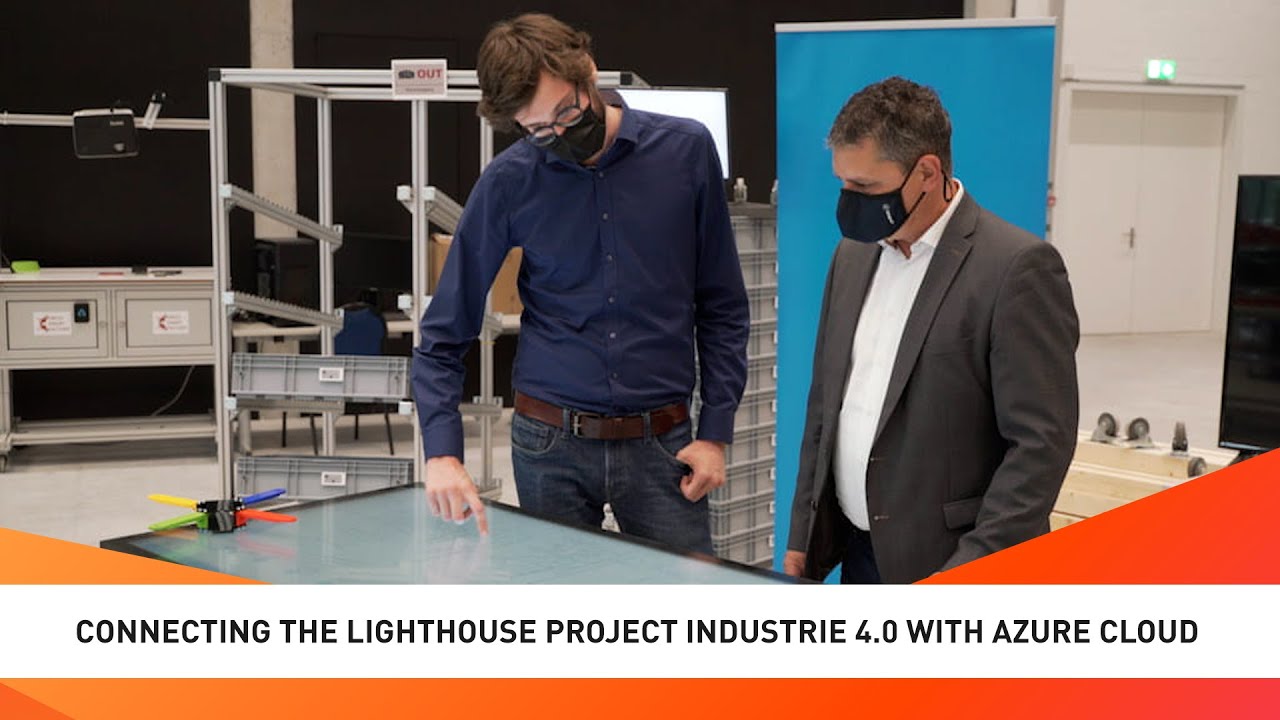 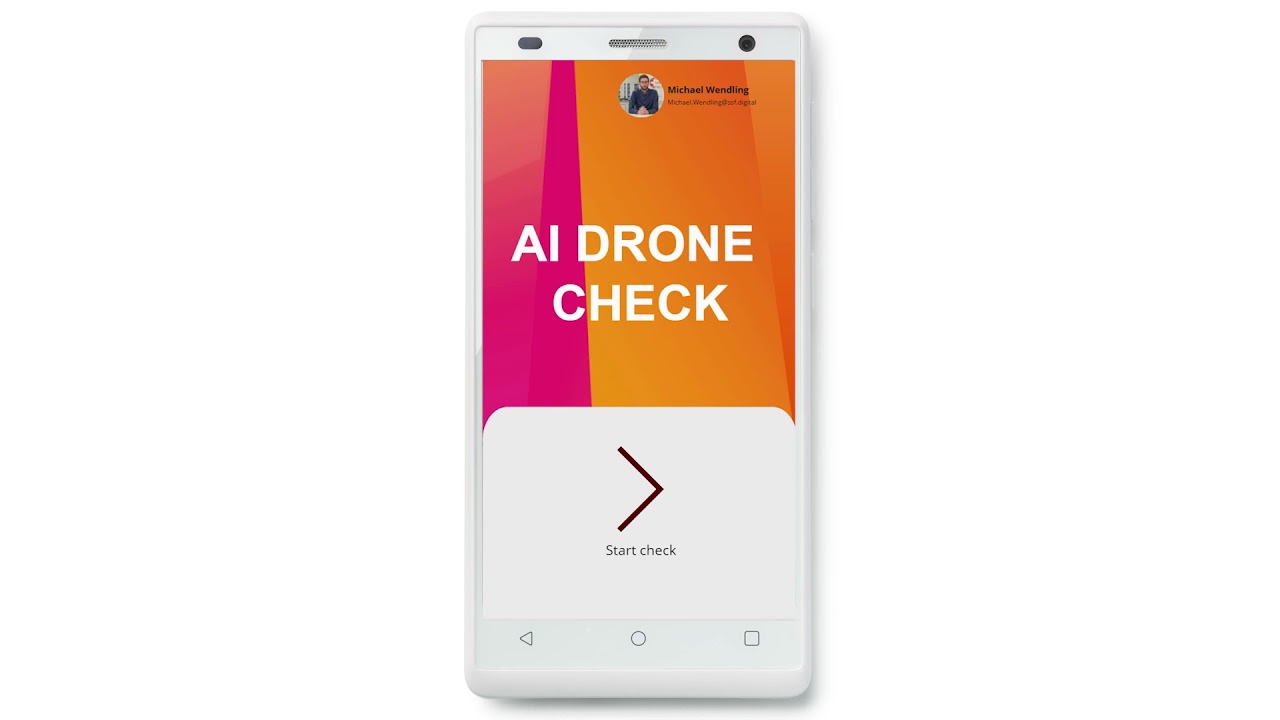 «We build our lighthouse project on a scalable and secure Microsoft cloud platform to lay the foundation and run the production line to showcase it» Michael Wendling, Head Swiss Smart Factory Lighthouse project.

Connected Smart Factory enables organizations to transform the way they operate and service from a costly break-fix model to a proactive and predictive service model through the combination of IoT diagnostics, scheduling, asset maintenance, and inventory on the same platform.

Microsoft launched GitHub Actions for Microsoft Power Platform and it’s relatively straightforward to establish it for you own GitHub repository. Enclose I would like to share on one example “Visitor Management” how we used GitHub Actions and established organization wide action templates for any other repository.

The Visitor Management is a collection of four Power Apps to manage smart factory visitors.

We build this apps during a three day Hackathon with the Swiss Smart Factory team.

3D Printer Farm: The 3D Printer Farm of the Lighthouse project Industry 4.0 is where drone parts are printed on 9 printer modules. The modules are connected over OPC-UA to inform about the process status and allows to retrofitted IO-Links sensors to gather additional information is needed.

Azure Service Bus: Takes faults and enters them into a queue to systematically keep track of them. The queue is helpful for scenarios where faults fail to get transferred to Dynamics 365 and should be attempted again after some time.

Azure Stream Analytics and Azure SQL: Used to store device data for longer time periods to perform data analysis. For example, the Power BI based Connected Factory application enables organizations interested in analyzing large amounts of historical data to predict device failures across their factories. Threshold rules helps to decide if device data is abnormal and beyond acceptable boundaries. Abnormal data is characterized as a Fault to be analyzed and managed by Factory Operator.

Azure Logic App - Azure to Dynamics: Connects Azure with Dynamics 365. Serves as a way to apply more logic, map entities, and trigger the appropriate actions in Dynamics 365, such as the creation of an IoT Alert record.

Azure Logic - Dynamics to Azure: This adds detail to data and actions that need to be sent to Azure IoT Hub from Dynamics. Azure IoT Hub will then send the data or action to the connected device.

Alert: Faults are passed from Azure IoT Hub to Dynamics 365 in the form of IoT alerts, which is an entity in Field Service. An IoT alert is the first part of the process inside Dynamics 365. An IoT alert is a subset of all device data that requires attention and potentially an action from the service operator.

Registration and Commands: Processes used in Connected Field Service to interact with and send data back to Azure IoT Hub and finally to the device. Registration allows you to create a new device and register it in Azure IoT Hub. Commands allow you to execute actions on devices such as reboot.